During National Childhood Cancer Awareness Month (Sept) representatives from Hyundai’s Hope on Wheels Foundation embarked on a Satellite Media Tour to talk about its effort to fund grants and research that will one day lead to a cure. Marking the 19th year of the program, the Executive Director of the Foundation, along with teen Ambassadors, 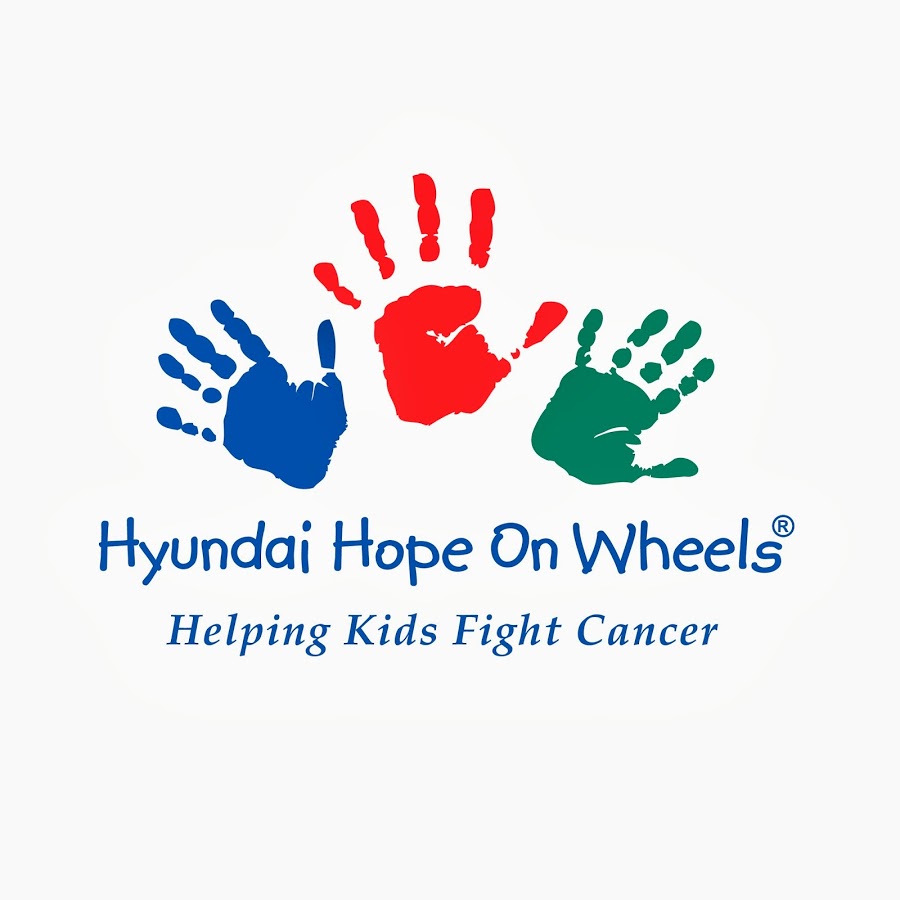 Every Handprint Tells a Story

Ahead of National Childhood Cancer Awareness Month (Sept.), Hyundai’s Hope on Wheels Foundation enlisted Lyons PR to book a 30 interview Satellite Media Tour to promote their initiative, “Every Handprint Tells a Story”. For the last 19 consecutive years, Hyundai’s Hope on Wheels has been delivered a total of over $130 million in grants that have helped fund research and treatment to combat childhood cancer while collecting stories (and handprints!) along the way.

During this effort, Hyundai Hope on Wheels delivered nearly $9 million to 23 hospitals throughout the country. Hospitals receiving grants included Children’s Hospital of Chicago, Dana-Farber Cancer Institute of Chicago, Cincinnati Children’s Hospital Medical Center, where a check presentation was made and where children in treatment were invited to tell their tale by soaking their hands in paint and making their mark on the touring Hyundai Santa Fe.

Cancer has no geographical boundaries so Lyons PR worked closely with HHOW to curate a pitch list that would maximize its audience, as well as making a consorted effort in placement where the local hospitals were being recognized.

Our efforts resulted in 32 interviews with 409 total airplays and over 5 million gross impressions in the client’s target markets. Hits included:

Our efforts resulted in 32 interviews with 409 total airplays and over 5 million gross impressions in the client’s target markets. Hits included:

The right solution for your Project

We're ready to talk to you about your project - check out the rest of our services to find what you're looking for, or reach out today:

Watch Our Reel
Get in Touch